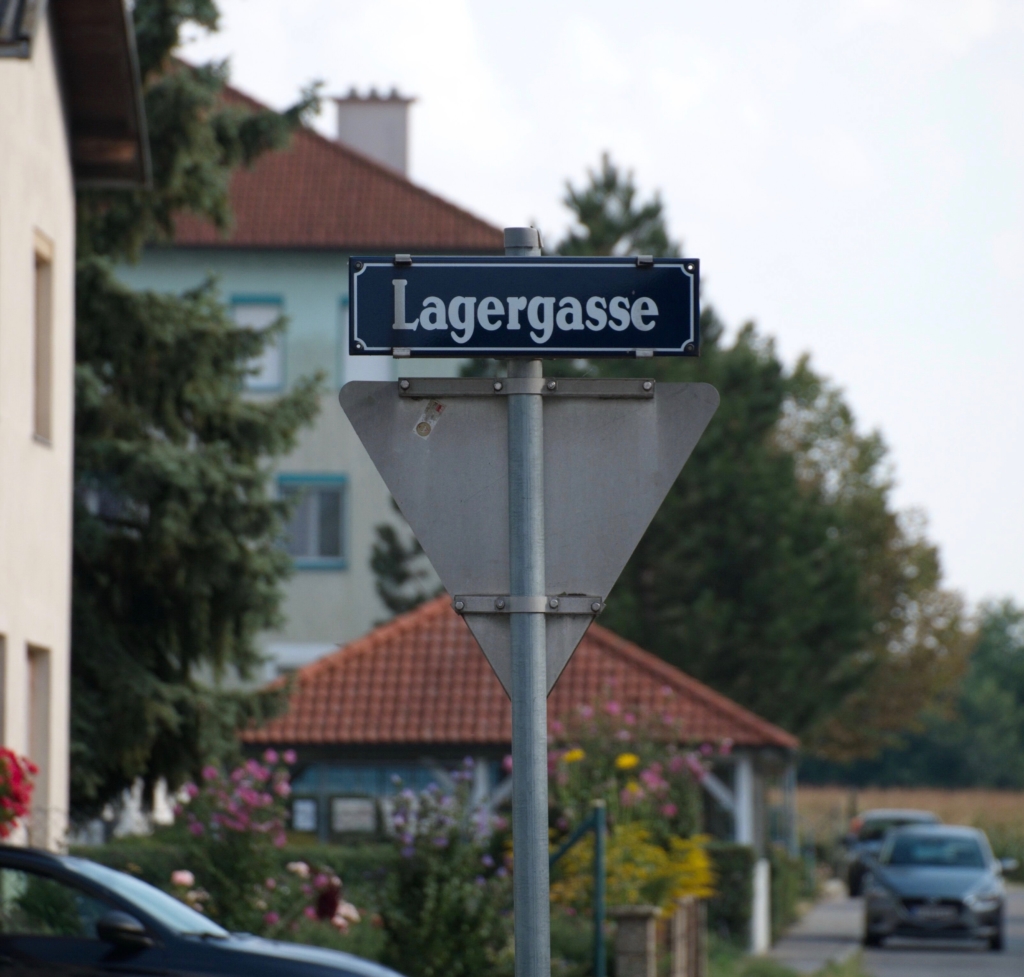 Founded in 2020, the aim of the research group is to locate, systematically record and research camps and camp-like facilities built on the territory of today’s Lower Austria by means of inter- and transdisciplinary approaches. During the wars and dictatorships of the 20th century, a large number of people were temporarily confined to camps and in extreme cases even murdered, particularly in the Nazi concentration camps. Forced and unforced migrations, repression and social experiments were the side effects of war, which made camps a symbol of modernity. Zygmunt Bauman coined the 20th century as the “century of camps”, yet certain types of camp remain omnipresent in the 21st century.

Otherwise, distinct fields of research such as research on prisoners of war, concentration camp inmates, forced laborers, re-education camps for the conversion of the “German people”, DPs and refugees interlink within the network. This approach investigates in a more differentiated manner than it has before various functions as well as continuities, discontinuities and aspects of knowledge transfer in the history and development of this spatial instrument of power and domination. The “inner worlds” of the camps, the subjective experiences associated with the camp confinement, the practices of how people dealt with the respective camp conditions as well as the interweaving of selected camps with their direct and indirect surroundings are explored in the context of site-specific case studies. In order to create a sound knowledge foundation (basic research), the research project pays special attention to saving sources (documentation and archives) and available knowledge about the camps and the groups of people confined to them.

The interested public can participate in the production of knowledge (“Citizen Science” and “digital research platform”) when equally important questions arise in terms of cultural memories, the transfer of knowledge, and in enabling innovative formats to develop.